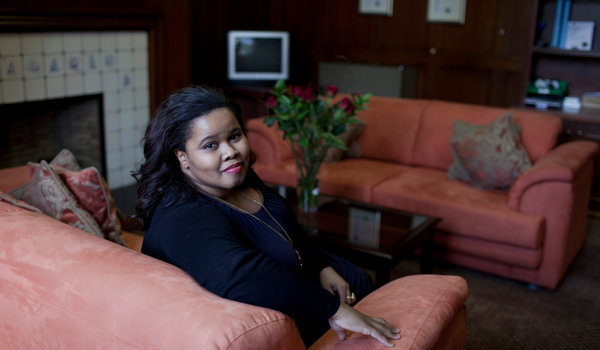 “I don’t believe being black is a prize people can award to you,” Lindiwe Mazibuko said.