Killing of Awlaki Is Latest in Campaign Against Qaeda Leaders

The killing of Anwar al-Awlaki and a number of his associates in Yemen on Friday was the latest in a years-long campaign to kill leaders of Al Qaeda and its affiliates. Mr. Awlaki was considered one of the group’s most dangerous English-speaking propagandist and plotter. Related Article »

Al QaedaThe terrorist group created by Osama bin Laden has been significantly weakened since it directed the Sept. 11 attacks on the United States in 2001. Since 2008, American missile strikes have killed many of its operatives in the tribal areas of Pakistan and made it difficult for members to communicate. Analysts consider the group’s new leader, Ayman al-Zawahri, uninspiring for attracting young militants.

The leader of Al Qaeda. Was killed in Pakistan by a Navy Seal team in May.

Al Qaeda’s No. 2 figure after Bin Laden was killed. Was a liaison to Qaeda affiliates. Killed by a drone strike in Pakistan in August.

Considered Al Qaeda's No. 3. Was overall commander for Afghanistan and Pakistan and one of the group's founders. Killed by a drone strike in May 2010.

A liaison between Al Qaeda and the Pakistani Taliban. Responsible for plotting terrorist attacks in Pakistan. Considered a possible future leader. Killed by a drone strike in Pakistan in September.

Al Qaeda in the Arabian PeninsulaThe group has became the most active Qaeda affiliate and the largest threat to the West, largely because of Mr. Awlaki’s influence. It has directed two failed attacks against the United States since 2009. The two Americans killed on Friday were a key in the group’s propaganda and recruitment efforts.

Preacher born in the United States, considered the force behind a number of plots aimed at killing Americans. Killed Friday in a drone strike in Yemen.

An editor of Al Qaeda’s online jihadist magazine. Was killed with Mr. Awlaki.

Tehrik-i-TalibanThis umbrella organization for the Pakistani Taliban says it is responsible for dozens of attacks in Pakistan and is believed to have trained the man who tried to bomb Times Square in 2010. Officials believe a number of groups are cooperating more to offset losses from Pakistani and American attacks.

Leader of the Pakistani Taliban. Blamed for the assassination of the former prime minister, Benazir Bhutto, and scores of suicide bombings. Killed in August 2009 by a drone strike in Pakistan.

Al ShababThe militant Islamist group controls much of southern Somalia and claimed responsibility for coordinated bombings that killed at least 70 in Uganda in 2010. It is still mainly focused on fighting the Somali government, but officials are concerned that it has been recruiting Americans of Somali descent.

Responsible for the bombing of an Israeli hotel on the Kenyan coast in 2002. May have also played a role in embassy bombings. Killed in September 2009 in Kenya in a helicopter attack.

Al Qaeda’s leader in East Africa. Was also a top field commander for the Shabab. Mastermind of the American Embassy bombings in Kenya and Tanzania. Killed in Somalia in June during a shootout at a security checkpoint.

Al Qaeda in the Islamic MaghrebBased in North Africa and originally limited to Algeria, the group has expanded its attacks against Westerners and African security forces since 2007. Its operatives have kidnapped numerous Europeans. Abdelmalek Droukdal has led the group since 2004.

Powerful bombs concealed inside two cargo packages and destined for Jewish targets in Chicago were shipped from Yemen and intercepted in October 2010 in Britain and Dubai. Mr. Awlaki is suspected of helping plan the plot. 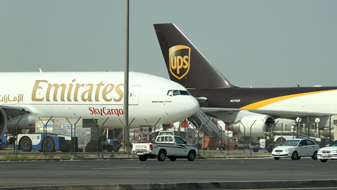 Roshonara Choudhry, a 21-year-old British student, told the London police that she stabbed a member of Parliament after listening to more than 100 hours of Mr. Awlaki's speeches “explaining stories from the Koran and explaining about jihad” online. 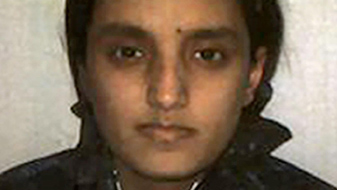 Faisal Shahzad tried to detonate a car bomb in Times Square. Mr. Shazad pleaded guilty in the plot and told investigators that he was inspired by Mr. Awlaki. 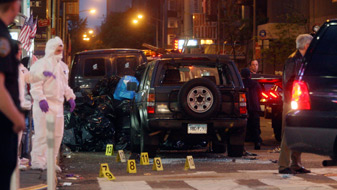 Mr. Awlaki said that he taught and corresponded with Umar Farouk Abdulmutallab, who is charged with attempting to detonate explosives sewn into his underwear aboard the Detroit-bound Northwest Airlines Flight 253 on Dec. 25, 2009. The bomb did not explode. 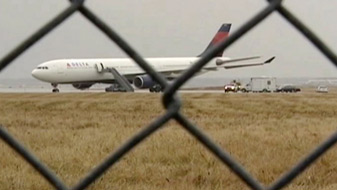 Maj. Nidal Malik Hasan, an Army psychiatrist who is accused of killing 13 people in a mass shooting that took place on Nov. 5, 2009, at Fort Hood in Texas, had been investigated by the F.B.I. before the attack in connection with e-mails he exchanged with Mr. Awlaki between December 2008 and June 2009. 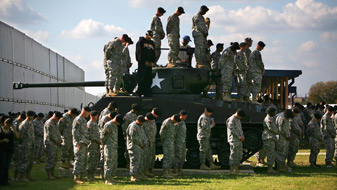 Several of the five men convicted for planning an attack on Fort Dix, N.J., said they were inspired by Mr. Awlaki's lectures. 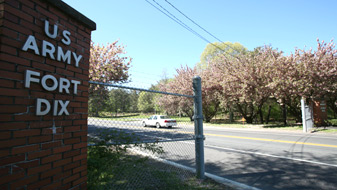 The 18 people arrested in connection with a plot to bomb Canadian buildings had watched online videos of Mr. Awlaki during their group training. 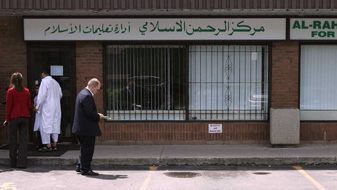 Four suicide bombers who attacked the city’s mass transit system at rush hour had been followers of Mr. Awlaki‘s lectures. 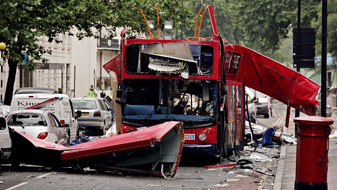 Map of Countries Where Al Qaeda and Its Affiliates Operate

Al Qaeda has six regional branches and affiliations with at least 14 other terrorist groups. All together, the organizations have operations in almost 30 countries.

September 30, 2011 - A look at Al-Awlaki's radicalizing influence on young Muslims in the English-speaking world.

How Osama bin Laden Was Located and Killed

How Osama bin Laden Was Located and Killed

Reprinted from The New York Times, International, of Saturday, October 1, 2011.